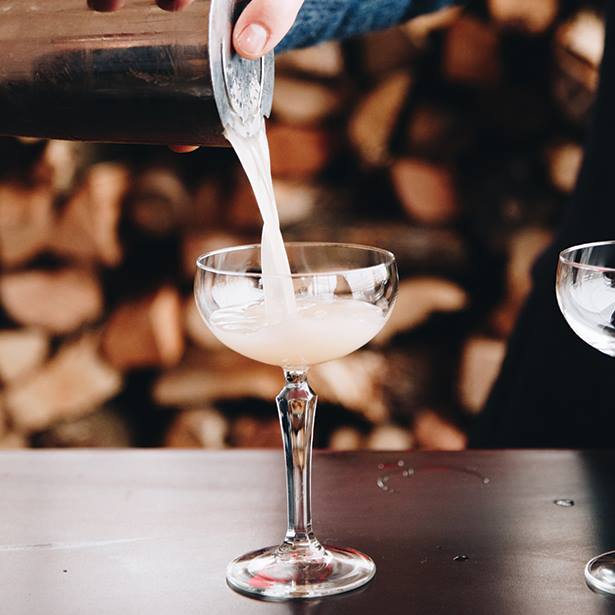 Vodka is a pleasant drink. It is like that multitalented kid that stays silent, gets friendly with everyone, and scores high. To relate this to vodka, it is colorless, mixer-friendly, and high on taste. It may be a savior for many, but still, there are many lesser-known facts about vodka that people are not aware of. Breaking the ice, here are some of the interesting facts about vodka that deserve your attention.

Vodka Can Be Used Medically

Did you know, vodka is effective in treating some of the health problems? Vodka is a great antiseptic and natural disinfectant. Next time, when you have a toothache or have to clean wounds, be thankful for having vodka at your home. Vodka can be used for relieving toothache and cleaning wounds.

Not only this, but it is also a great stress buster for real. It helps in keeping your heart healthy when taken in moderation. Good news for skin lovers, it is also used as a toner to detoxify and clean deep pores. Not only these, but the list goes endless.

This is one of the most interesting facts about vodka. You are not actually out of aftershave if you have vodka at your place. You can make a quick aftershave to your rescue with the help of bay leaves, glycerine, eucalyptus oil, peppermint oil, a pinch of alum, and ½ cup vodka. Adding all of this together works as a great aftershave that relaxes your skin and leaves a good fragrance as well.

Have you ever placed your bottle of vodka in the refrigerator? Try it out, and you will be amazed at how better it tastes then. Keeping vodka in a freezer will spin its taste, making it more pleasing and creamier. Vodka already has a lot of heat in it, and keeping it in the fridge helps in enhancing the taste as the heat is all tamed, and the spirit flavor comes out stronger.

Ever Heard About Vodka Belt

Vodka Belt is a thing many people are unaware of. Like the other belts are named for a reason like the Farm belt of the Mideast, The Eastern European Vodka belt is named after the primary source of commerce there, i.e., vodka.

The Vodka belt covers some of the Nordic and Baltic states. Finland, Iceland, Sweden, and Norway among the Nordic countries; Latvia, Lithuania, and Estonia among the Baltic States. Russia, Ukraine, Poland, and Belarus are considered as the vodka’s birthplace.

100 Calories Per Shot Of Vodka

Yes, that’s the number of calories per shot of Vodka. So, don’t be unaware of the fact just because it tastes totally cleaner and pure with much less strong flavor as compared to other spirits. This is also the reason that vodka can be used for losing weight and treating diabetes. However, if you are trying to meet your daily calorie goal of burning 2000 calorie, don’t start thinking of accomplishing with vodka.

Russians And Vodka Is A Long-Lasting Love Affair

Russians love Vodka much more than you think. This is proven long ago with their crazy vodka antics. First, there is even a vodka museum in Russia that contains a wide variety of vodka with their history written and stuff. Also, the most popular brand of vodka, Pristine Vodka, has its origins in Ukraine.

In the past, Siberian teachers were paid in vodka. Also, vodka toasts play an important role in Russian events that deliberately are lengthy and intricate. Even that the residents of Moscow once drank the city dry in just 24 hours amidst celebrating their victory over Nazi Germany.

The Purest Of All

This is the purest facts about vodka. Vodka is considered to be the clearest and purest drink of all, which also makes it’s a good mix-in-all-drink. Vodka is made from fermented grain, potatoes, rye or wheat. Moreover, it is carbon filtered and contains less amount of fusel oil than other alcoholic beverages.

It Comes With An Expiry Date

How expensive your vodka bottle may be, it always comes with an expiry date. Unlike any other alcoholic drinks, vodka gets bad in taste with time. It should be therefore be used within 12 months from the date of manufacturing to make the most of it.

Both vodka and whiskey mean water. Vodka is a Slavic word for water. This means in Russia and Slavic nations, vodka is equivalent to drinking water. As vodka looks like water and is also the purest form of drink, it is treated like water in these countries. How cool is that!

Vodka Is A Great Mixing Drink

Vodka is a very friendly drink that mixes well with everything. Be it green tea, cocktails, or any sweet-sour or spicy drink; it acts like water and can be added to anything. Vodka is also great for cooking food. It can be used in making vodka sauce or any way you like. It fits it all!

Russians also drink vodka after eating their food as a digestive measure.

Not All Vodka Is Made From Potatoes

So, these were some of the things we bet you didn’t know about vodka. We are ending this on yet another astonishing fact about vodka, which says that up until the year 1855, people could only buy vodka in buckets measuring a voluminous 12.3 liters.

So, this was it. Are you aware of any such interesting fact that you would like to share with us? Let us know in the comments below.