Difference Between Cheap And Expensive Vodka 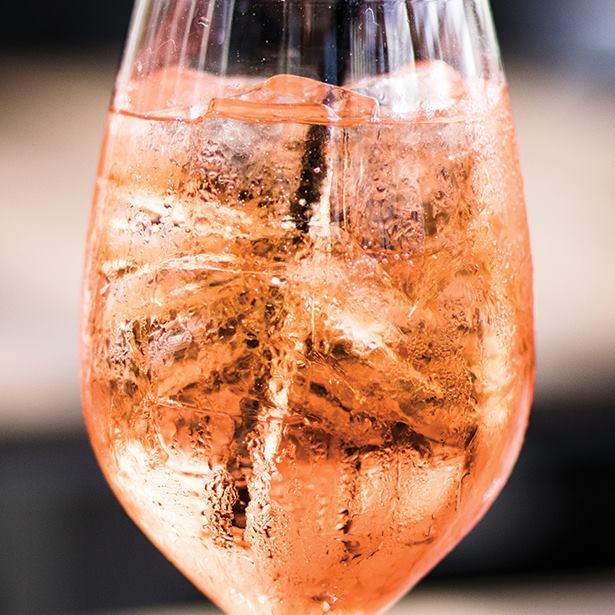 Is there any difference between cheap and expensive vodka? Essentially, this has been one of the biggest debates amongst vodka lovers for the longest periods. Well, it is time to address this issue and settle the debate.

First and foremost, there are many misconceptions doing the rounds when it comes to the difference between expensive and cheap vodkas. For instance, some of the common beliefs include:

These are some of the myths followed while talking about cheap vodka and expensive vodka in New York.

The difference between cheap and expensive vodka is not in the price. Instead, the idea is that good vodka does not produce a burn, is usually smoother, and is distilled using better methods than the bad ones. For instance, Pristine Vodka in New York is extremely pleasant and can be enjoyed straight on the rocks, yet comes with an affordable price tag.

To some extent, it also brings in the concept of price, but it is more about the method of preparation. But, let us find out in more detail.

How Are The Different Kinds Of Vodka Made?

For instance, the good ones are made from wheat and rye. But the ones that do not taste that good are actually distilled products containing impurities from the original ingredients. The leftover from the raw materials could not be removed initially through the conventional distillation processes.

A lot of companies opt for this method of vodka preparation to cut some costs. In effect, the vodka from these brands is cheap and unpleasant to taste. This is one of the reasons why people differentiate between cheap and expensive vodka.

Another possible point of difference is that cheap vodka gives the drinker a headache and strong hangover the following day. There is a valid reason for this. When you come across cheap vodka, it is made from cheap impurities in cost-effective manners more often than not. The involvement of these impurities changes the clarity, taste, and texture of the drink. In effect, there are higher chances of a headache and hangover.

There is another not-so-popular reason for the headache. When the drink is cheap and easily available, the drinkers would be inclined to gulp down a few extra vodka shots and end up drinking too much. That is one of the biggest reasons people drinking cheap vodka end up with headaches and hangovers the next day. This is also one of the major points of differences between good and bad vodka, or expensive and cheap vodka.

Another important factor that distinguishes some vodka from the other variants is the temperature of serving. This also depends on how much you want to have the spirit. For instance, the seasoned drinkers usually opt for the chilled variant of vodka. This brings out the purest flavors in the spirit. It is supposed to be clean, clear, and devoid of unnecessary tastes. The lower the temperature of the drink, the more suppressed are the added flavors. This effectively brings out the best tastes, as any vodka enthusiast would agree.

A lot of people are also of the opinion that cheap vodka gives them a burn. This is also related to the temperature at which the drink is served. Even if a cheap or bad vodka is served at cooler temperatures, it suppresses the chances of a burn. On the other hand, the same drink at higher temperatures can cause a burn in the mouth while swallowing the spirit.

A common misconception is that the higher the number of distillation processes conducted, the better is the quality of the spirit. But this is far from the truth. Yes, distillation does help refine the taste and flavor of the drink, but that works only to a certain extent.

For instance, if the vodka is distilled 8 times to get a better taste, the idea gets redundant. This is because, after the 5th or 6th time, it has already reached its level of saturation and is irrelevant. No matter how many times you distill it after that, the taste will remain the same.

Most brands market their vodka products by telling potential customers about how many times they distilled the drink. However, this is only a marketing trick and does not help refine the taste. There is another aspect to this concept as well. If the materials used in the preparation process are cheap, low quality, and full of impurities, then the number of distillations does not matter. So, even multiple distillations will not mask the flavors of the impurities in the spirit. This is a difference between expensive and cheap vodka.

Vodka comes in different variants and flavors. Similarly, everyone’s taste is also distinctive and unique. There is no clear difference between expensive and cheap vodka. The difference lies in good and bad quality spirits. Even if expensive vodkas are made the wrong way, they could produce the same unpleasant taste. Hence, the next time you are out buying vodka, you would know the difference!

Disclaimer: Pristine Vodka is extremely pleasant to drink and should not be chilled for the best results. You can order one for you in New York here.