Different Styles Of Vodka In New York You Must Try 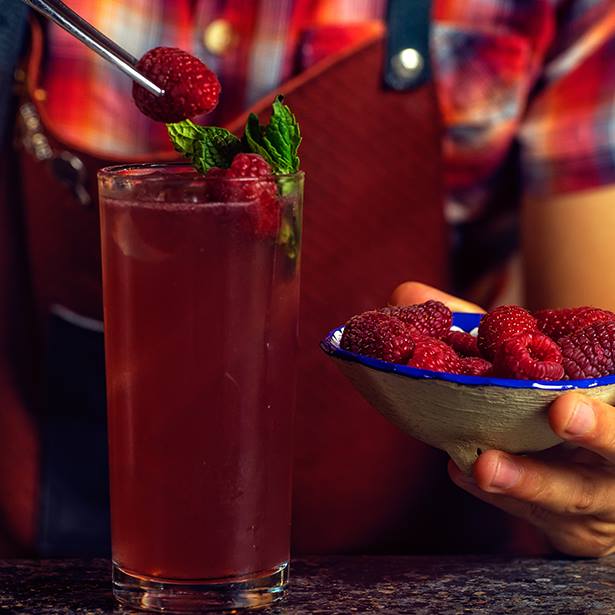 Vodka is one of the most popular spirits across the globe. But, unlike the other drinks, this spirit is distinguished by its clean taste and flavors. And each of the variants differs from the others based on the smell and clarity. The simplicity of this spirit comes in handy when dealing with interesting cocktails. It is clear and unique in taste. So, if you want to try different styles of vodka in New York, this article will help you out.

Aged vodka is one of the most popular types of vodka available today. It also dates back to the earlier days and old traditions. In fact, one of these traditions traces its origin to Poland. It acts as a form of celebration on the birth of a girl child in the family. The idea is, when your daughter is born, you usually choose some empty wine caskets and pour in the vodka. This usually stays like that for many years until the daughter gets married.

The vodka that was laid down in the wine casket is enjoyed on her wedding day. In a manner, this is one of the most prized celebrations in Poland. In effect, the vodka ages in the barrels in the same manner that whiskey does.

A lot of the premium vodka brands released their own version of the barrel-aged vodka. The difference between aged vodka and other variants is that the former is usually not flavored. The flavor comes out of the natural processes owing to the long distillation process in oak barrels.

Neutral vodka or western vodka goes through a long process of distillation before it is ready to serve. It is a rather new addition to the vodka variations. Rudolph Kunett was the mastermind behind the introduction of neutral vodka in the west. It was soon after he met Vladimir Smirnov in Paris. Both the gentlemen decided to bring the innovative idea of vodka to the western world. Ever since it has been a popular drink in this part of the world.

These are usually rectified spirits, produced from grain or molasses. The next part of the production process is the more important one that involves filtering the spirit to bring out the best flavors. Most of the expensive and premium brands conduct the filtering process through charcoal. This gives it a strong and distinct flavor.

After the filtration process, the spirit is then mixed with demineralized water to ease out the concentration. What makes this vodka so unique? Essentially, they are just alcohol and water mixed in a certain concentration. In effect, they are clean, clear, and pure. Each brand can boast of the quality of the spirit based on its purity levels.

Owing to its clean and distinctive flavor, it has found a lot of applications in cocktails and drinks across the globe now.

Flavored vodka is very different from the other styles of vodka. While the spirit itself is known for its clean taste and purity, this type of vodka has a special, predominant smell and taste. This is different from the usual raw materials involved in the spirit. In fact, it is a common notion that the flavor in these spirits was introduced to mask the raw taste and smell of alcohol. Now, there are many variations to flavored vodka due to the different ingredients in use. While the earlier types used natural ingredients to flavor the spirit, currently cold compounded extracts are also used. So, the spirit made from the raw materials can be sweetened or colored, based on requirements.

But, this kind of vodka opens up doors for experiments. Liquor connoisseurs can now try out different flavors to bring out unique tastes in the drink. For instance, they could try from a range of lemon, lime, tangerine flavors to cherry, apple, peach flavors to even the unconventional coffee or chocolate tastes.

In fact, espresso vodka proved to be one of the most popular choices of flavored vodkas served across the globe. Pineapple and raspberry vodkas come in a close second in the list of the best-flavored vodkas. These come packed with the best fruity, juicy tastes that go best as cocktails on summer days. Caramelized vodka is made from barley and has a taste similar to pure caramel.

But if you are looking for healthy and all-natural ingredients flavored vodka, your best bet would be on the organic ginger variant. It is unfiltered, but it comes with some rather interesting flavors.

Each of these flavored vodkas come in handy for making the best party cocktails. They have distinct tastes and smell that add to the flavors of the cocktail.

Herbal vodkas are different owing to their production process. They depend heavily on the infusion technique, that also takes a lot longer. The idea is simple. Initially, the vodka goes through the infusion mechanism for three long weeks. The next step involves filtering mechanisms to remove the sediments and give it a clear and pure look. Finally, the spirit goes through the aging process, where it is stored in barrels for some time to allow the flavors to settle in. In effect, the whole production process takes a lot of time.

While these are some of the common different styles of vodka, the right drink to serve at the bar depends entirely on the customers’ choices. Before you serve the vodka or make the perfect cocktail, it is imperative to know and understand the audience. If they like the clean and pure taste more, it is best to opt for Pristine Vodka. You can order it in New York here. On the other hand, people looking to experiment with the flavors should opt for the flavored or herbal vodkas.