Dishwasher Vodka: All You Need To Know - Pristine Vodka

Dishwasher Vodka: All You Need To Know 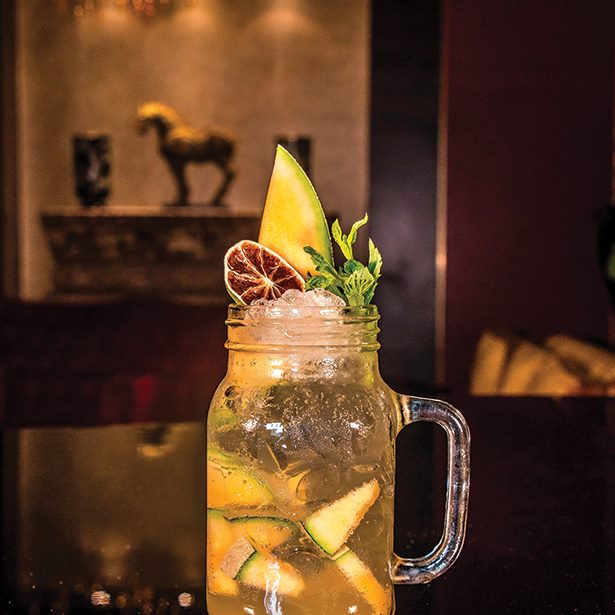 What Is Dishwasher Vodka?

If you are still unaware of what the dishwasher vodka trend is all about, here is everything you should know about it.

Dishwasher vodka is a DIY method of making flavored vodka at the comfort of your home using the dishwasher. No, we are not joking! Surprisingly, this crazy trick works too.

As it can be easily made at home, it has enlightened people’s lives who can’t afford expensive flavored vodka. Making dishwasher vodka requires a bottle of vodka and a packet of your favorite candy. And obviously, dishwasher too.

Making flavored vodka requires weeks and even months to perfectly infuse the flavors into the vodka, but dishwasher vodka can provide you with that in minutes.

You won’t believe it until you try on your own. However, we can motivate you to try this at home, and you won’t be disappointed. Just don’t try to give your vodka a chocolate flavor; everything else will work perfectly fine if you read this entirely.

So, here is the recipe for the craziest idea ever, the dishwasher vodka.

How To Make Dishwasher Vodka At Home

The ingredients you will need include:

Which Candies To Use For Vodka?

For making dishwasher vodka, candies are as important as the selection of vodka and using the dishwasher.

Using some candies can waste your vodka. How cheap it would have been, you will miss out on the chance to enjoy it neat as well. Therefore, the right selection of candies is important to make your try foolproof. Some of the different flavored candies you can use include:

Use skittles only if you have the patience to separate all the colors individually. Adding mixed colored skittles will turn your dishwasher vodka into an ugly looking dark brown and black color.

Choosing colors like green or yellow would result in better color flavored vodka.

Another great reason to love Werther Original toffees is they have proved to be the best friend of dishwasher vodka. The safest candies to use for dishwasher vodka has to be these. They are perfectly hard enough to get dissolved quickly when put in the dishwasher.

Don’t forget to smash them into little pieces before putting them into the vodka bottle. The taste that they provide to the vodka is also a hit.

Using jelly toffies like Gummy Bears are good to go if you don’t mind straining the vodka mixture after that. Jelly lollies don’t dissolve quickly is the only turn off while using them.

Besides these, you can try varied flavored candies of TJ MAXX, Marshalls, Home Good, Pear drops, Jolly ranchers, and experiment with other candies as well on your own.

This vodka could also act great as a go-to drink for Christmas, Halloween, and New Year parties as well. Plus, you save yourself from the hassle of preparing a vodka cocktail as well.

How Do Dishwasher Vodka Works?

When you run your dishwasher at its hottest setting, which may vary from 60 degrees C to 70 degrees C, this heat is enough to melt down the candies inside the bottle and infuse better flavor into the alcohol. This temperature is perfect for heating alcohol, too, without burning it off.

Shaking it well after completing the cycle and putting it in the refrigerator to chill further complements vodka’s taste with candies providing a distinct yet flavorful aroma and touch to it.

Moreover, you don’t have to stick to one kind of flavor with dishwasher vodka. You can experiment with the different flavors of candies and get sweet and tangy surprising taste every time.

Don’t wait further. Order your bottle of Pristine Vodka in New York now, and give this dishwasher vodka a try.