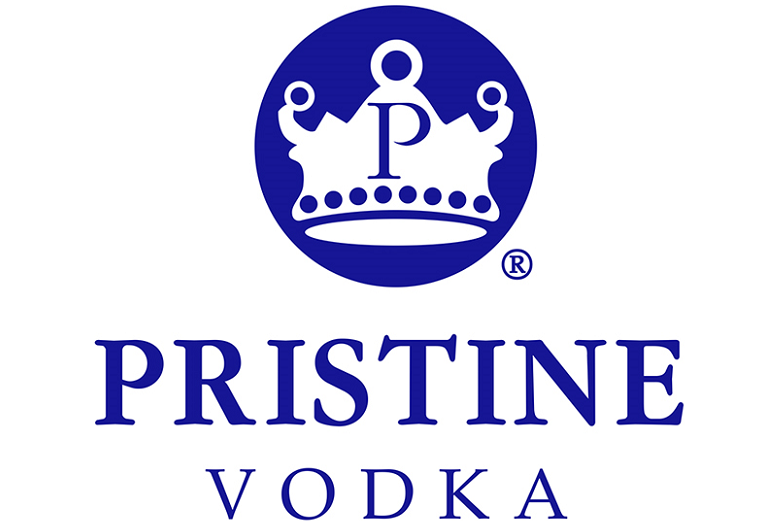 Whether you’re a casual drinker, binge drinker, or heavy drinker, at some point, you may have heard a common statement. Men shouldn’t drink vodka; it reduces the sperm count and affects fertility. It’s a women’s drink. But does vodka affect manhood?

Some of you might believe it, some of you might outright deny it and pour a shot of vodka during the weekends. However, the real fact or truth behind these claims is still unclear for many drinkers.

So we’re here to set the facts straight. Does vodka really reduce your sperm count and fertility, as many people say? Does it affect your manhood? Let’s explore the truth behind these claims.

Now you may be expecting a straightforward answer with a ‘Yes’ or ‘No.’ But the answer to this question is really not that simple as it’s both true and false, depending on other factors. So we will break down this question into two different parts.

Out Of All Alcoholic Drinks, Is It Just Vodka In Particular That Is Bad For A Man’s Fertility?

When people say vodka affects your manhood, this is what they are mainly implying. Many people believe that drinking whiskey, gin, or rum is fine. It’s just vodka that men should avoid as it will cause fertility problems.

Well, the simple answer to this question is – No. There’s no concrete evidence that shows men should not drink vodka because it will cause a decline in their sperm count.

If I Drink Too Much Vodka, Can It Affect My Sperm Count And Quality?

The answer to this question is – yes. But, a more accurate answer would be that vodka is not the only drink which, if consumed excessively, will affect your sperm count. Any alcoholic drink can affect your fertility if you have too much of it.

So the best and simplest way to answer this question would be:

Vodka is not the only alcohol that affects men’s fertility. All alcoholic drinks cause fertility problems if they are consumed excessively. Thus, vodka is not the ‘black sheep’ of alcohol for men, as many believe. Instead, it’s the amount and frequency of any alcohol consumption that harms men’s sperm count and fertility.

Ok, we’ve set the facts straight. You don’t need to worry about having a shot or two of vodka occasionally. What you should worry about is drinking too much alcohol in the first place. But answering this question now leads to some more questions.

How does alcohol affect men’s fertility in the first place?

And how much can I drink without having adverse effects on my fertility?

Well, we will be explaining the answer to these questions as well.

How Does Alcohol Affect Fertility In Men And How Much Alcohol Consumption Is Safe?

To provide you reliable, accurate, and scientifically backed information, we will refer to a journal published in 2018 in the National Institutes of Health (NIH). The journal focused on fertility and different factors affecting it. One section in the journal focuses on the relation between alcohol consumption and fertility in men. Compiling the findings from different research, it was concluded that heavy drinkers are very likely to experience the following effects regarding their fertility:

So, it can be concluded that if you are a heavy drinker, alcohol will most likely reduce your fertility. The longer you indulge in heavy drinking, the more it will affect your fertility negatively.

But what if you drink in moderation? There are contradicting pieces of evidence when it comes to the effect of moderate drinking on male fertility. Some studies have shown to increase sperm count, some have shown that it still reduces sperm count (but not as much as heavy drinkers), and some studies even show that it doesn’t have any significant effect on fertility. But one thing is certain that moderate drinking doesn’t have as adverse effects on male fertility as heavy drinking.

How Much Is too Much?

As per the Centers for Disease Control and Prevention (CDC):

Another pattern of alcohol consumption is ‘binge drinking.’

Binge drinking is also a type of moderate drinking. But instead of drinking evenly over the week (like two drinks daily), it’s when you take 5-8 drinks on one occasion within a period of 2 to 3 hours, and then don’t drink for the next few days or rest of the week.

Now to sum up everything we have discussed so far:

So the statement that ‘vodka will affect your manhood and reduce sperm count’ is just a misconception. The truth is that if you’re drinking in moderation or as low as possible, whether it’s vodka or any other drink, it won’t impact your fertility.

But if you’re a heavy drinker, then not just vodka, but any alcohol you consume in excess will have a negative impact on your fertility. And it’s not just about fertility; heavy drinking affects your liver and kidneys and has numerous ill effects on your body.

If you or anyone you know is suffering from chronic alcoholism, we suggest you take a wake-up call and get professional help as soon as you can.