How Much Vodka Can You Drink At One Time - Pristine Vodka

How Much Vodka Can You Drink At One Time 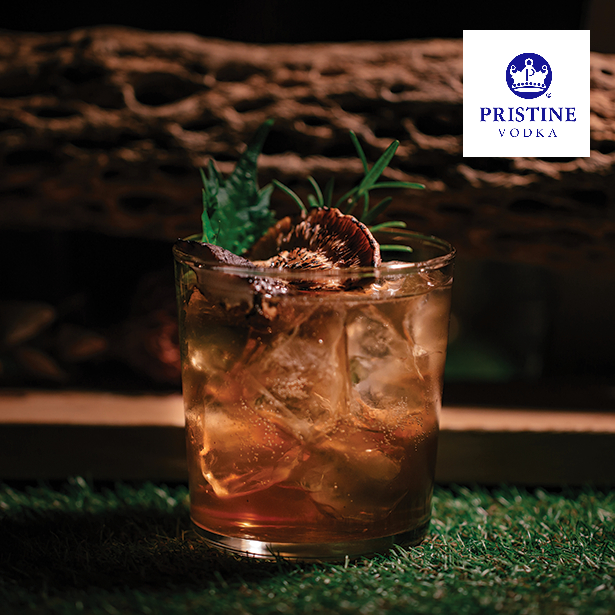 For vodka lovers, there should be an upper cap that restricts them from drinking further. Isn’t it? It is easier to stay within limits when you know how much vodka you can drink at one time.

To have a clear understanding of how far you can go while drinking vodka, so you don’t leave a party with regrets, read on.

So, various factors determine your vodka intake. The average capacity of intaking vodka can vary from person to person. Here are certain factors

To some extent, it depends on your gender – if you are men or women. In general, women get drunk faster than men.

Weight of the person

Sometimes, the weight of the person plays a huge role in vodka tolerance. The more is your weight, the more vodka you will be able to drink without feeling drunk. This is also a reason women start to feel intoxicated more in few shots than most men.

The mood of the person

This one is the ultimate factor that can shock everyone with your tolerance. If a person is in a good mood and is comfortable with drinking, they can drink much more than their average limit.

Side drinks like lemon juice, olives, and fruit juices can also help in staying sober and help you in drinking vodka more than you should.

However, this still presents a vague idea. So, we found a way through statistical data that will take you closer to your vodka drink intake at one time.

How Much Vodka Can You Drink At One Time

If you are a woman, up to 2 to 3 shots of vodka will work fine for you. If you drink up to 5 to 6 shots of vodka glasses, you will start feeling drunk. This is your maximum limit. However, if you drank another, you will be completely drunk, and you will surely have a hangover.

Vodka tolerance for men is higher. For getting a little drunk, three shots of vodka are enough. If you continue to drink up to 8 to 9 shots, that’s when they start getting more drunk. The upper cap for men is ten shots of vodka. Exceeding this, they will be extremely drunk.

However, in the case of exceptions, men can even drink up to 0.5 liters of vodka and still not feel much drunk. So, this data holds true for normal people who drink occasionally.

Also, for this data, one shot of glass measures 30ml that contains 40% alcohol vodka.

Can Vodka Make You Feel Tipsy?

The normal shots of vodka have a certain percentage of alcohol that can make you drunk if you continue drinking it for long durations. But can vodka alone make you tipsy?

Vodka has an AVB percentage of 35% to 95%, which is much higher compared to gin. Gin is much similar to vodka and even used as a replacement drink. You cannot differentiate much between the both as both are colorless, odorless, and made from distilled grains, fruits, and cereals.

The only difference you can tell is through their taste as gin has lower AVB than vodka at 35% to 50%. So, premium quality vodka has more potential to make you feel tipsy when shots of glasses are drunk in one go. Make sure you always drink vodka straight out of your refrigerator or served with ice. Vodka is said to have enhanced flavor when served cold.

You can drink vodka and feel elated by it as you may be doing better for your body than harm. Vodka has several health benefits that, to much extent, provide you with the license of drinking it. The various health benefits associated with vodka are:

Drinking vodka every night instead of wine or beer can make you lose weight. This is because vodka has fewer calories and makes you full much sooner than wine or beer. You will end up drinking less, which means less calorie intake and less weight.

However, don’t drink it with sweetened drinks or alcohol and stick to lime juice seltzer water and other such mixers to lose the extra pounds.

Has a calming effect on the brain

If you have difficulty in catching sleep at night, vodka can be used as a rescue for days like these. However, strictly don’t make it a habit.

Vodka can help you in catching sleep faster and make you sleep deeper. However, it doesn’t provide quality sleep. So, when you are unable to sleep at all, it’s not bad to take vodka for a peaceful sleep.

However, you don’t have to make it a habit of every night and always drink in moderate amounts.

Drinking vodka can help in lowering blood pleasure if you drink it every night in moderate amounts. However, this holds true for maintaining lower blood pressure in healthy people. People with already high blood pressure should avoid drinking vodka and stick to eating healthy.

Vodka helps keep blood pressure in control due to its calming effect on blood vessels.

Apart from this, vodka is a magical tonic that can also be used to treat toothaches, can be used as an aftershave, and much more. This is all possible because vodka is free from carbohydrates and calories. It has various therapeutic benefits and can also be applied topically.

This was all about drinking vodka. We will leave you be with the last tip on drinking vodka. The best way to feel drunk quickly while drinking vodka it by drinking shots in quaff and chilled. Try it out, and don’t overdo it. Vodka doesn’t provide any exception hangovers and feels much the same as on drinking alcoholic drinks.