Pristine Vodka FAQs: All You Need to Know 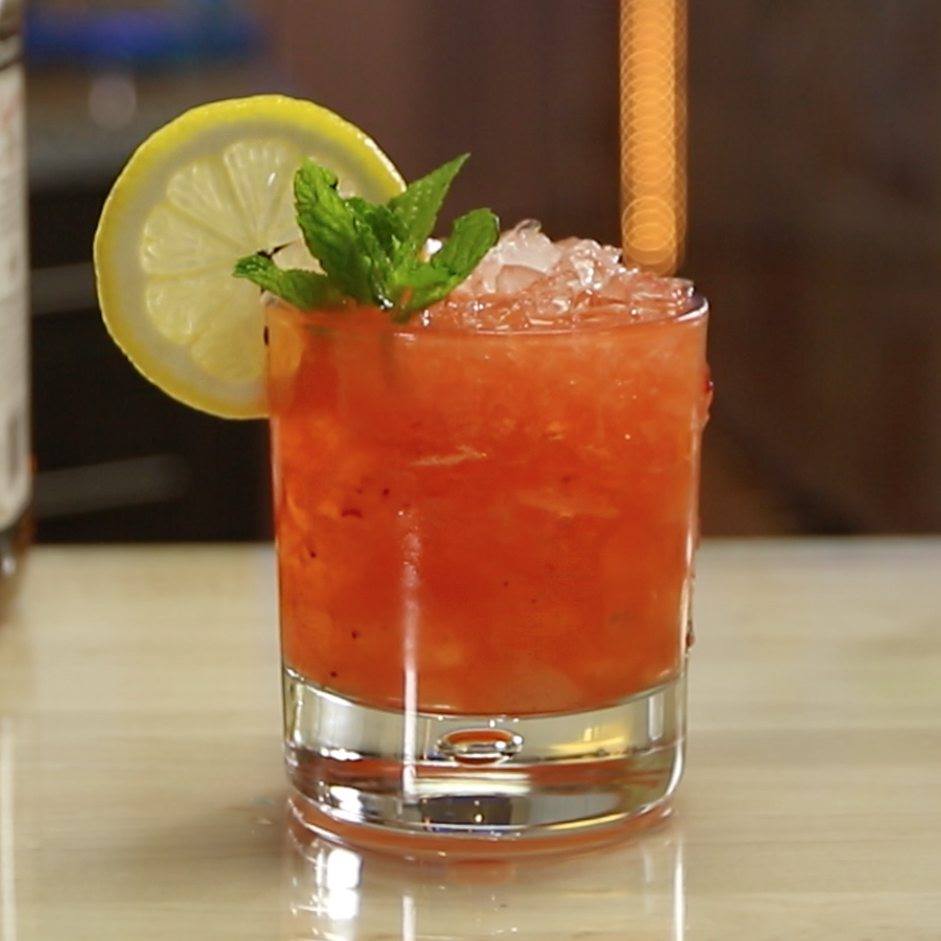 Pristine Vodka is all-natural vodka crafted in the fertile fields of Ukraine. Here are some Pristine Vodka FAQs that will clear your doubts about this must-try vodka brand.

What Is The Base Ingredient Of Pristine Vodka?

The base ingredient used to make Pristine Vodka is wheat cultivated on the fortified soil of Ukraine.

How Do I Purchase Or Buy Pristine Vodka?

Pristine Vodka can be easily bought from liquor stores, online, and in restaurants and bars.

This premium vodka is available in New York State wine and liquor shops. If you can’t find one, you can reach out to us by filling out the request form.

If you are willing to buy Pristine Vodka online, you can get it from the Saratoga wine exchange that goes by the link www.saratogawine.com.

Wheat-based vodka is often not regarded as gluten-free against the ones made out of corn and potatoes. However, what makes vodka gluten-free is not the base ingredient but the distillation process.

Gluten is found in wheat, and during the distillation process, when it is heated, the alcohol evaporates, leaving gluten behind as a residue. This makes vodka gluten-free.

Moreover, it should be noticed that vodka not mentioning anything about being gluten-free doesn’t mean it contains gluten. The vodka brand that especially follows the process of making their vodka gluten-free labels it so.

So, be smart and intellectual when you are buying a good quality vodka.

What Makes Pristine Vodka Better Than Other Vodkas?

There are various reasons that you should prefer Pristine Vodka over others.

Firstly, its base ingredient is wheat, which makes it gluten-free. Not only this, wheat comes from the fertile soil of Ukraine but also the water used in making Pristine Vodka comes from the Carpathian Mountains.

What makes this water special is its purity. Also, as there is no industrial or agricultural activity in the surrounding area of the Carpathian Mountains, the area is free from any pollution, use of chemicals, pesticides, or fertilizers. Moreover, it’s a thick wild dense forest area of Europe, and thus, the water is rich in minerals.

Why Is It Named As Pristine Vodka?

The word ‘Pristine’ best explains the idea behind the Pristine vodka, i.e., the vodka that is known for its purity, clarity, and freshness, it is named Pristine vodka.

Alex Bratslavsky, the owner of Pristine vodka, when he came back from Ukraine and couldn’t find a vodka that could best please his taste, decided to try its own version of vodka and how he likes it to be. He wanted vodka in its natural form that is clean, pristine, and how real vodka should be.

What The Logo Of Pristine Vodka Signifies?

This is the original percentage regarded by the European Union. Most vodkas in the US have 40% alcohol by volume.

As Pristine Vodka is the purest and original form of vodka, it’s upon your wish to use it as straight or mixed. As it is not a flavored vodka, it is absolutely safe to be mixed with cocktails without hampering the taste.

What Are The Product Details Of Pristine Vodka?

Pristine Vodka is made from 5x charcoal filtration and 5x distillation process that provides it with a smooth texture. It is filtered with no forced process.

According to the Beverage Tasting Institute, Pristine Vodka has hints of cream and fruit bread aroma. It feels silky smooth on the tongue with a dryish, spicy, and nutty finish. It is a clear and clean character-rich vodka.

What Is The History Of Pristine Vodka?

The sparks of Pristine Vodka’s existence began in the year 1989 when the owner and importer of Pristine Vodka, Alex, when to the US for fulfilling the American dream with his family. However, he returned to Ukraine disappointed as he couldn’t come across vodka that perfectly suits its taste.

Upon research, he found out that he was not the only one with the same disappointment. That’s when he came up with an idea to present before the world his perfect form of vodka that is way better than the so-called high-quality top vodka brands in taste and texture.

He expanded his knowledge and experience in the field before finally coming up with the ultimate vodka brand from Ukraine’s lands. The fertile lands of Ukraine and the waters from the Carpathian Mountains make the perfect recipe for Pristine vodka.

He even created a dream team of all experienced agriculturists and distillers to get the present form of Pristine vodka, which is 40% alcohol by volume.