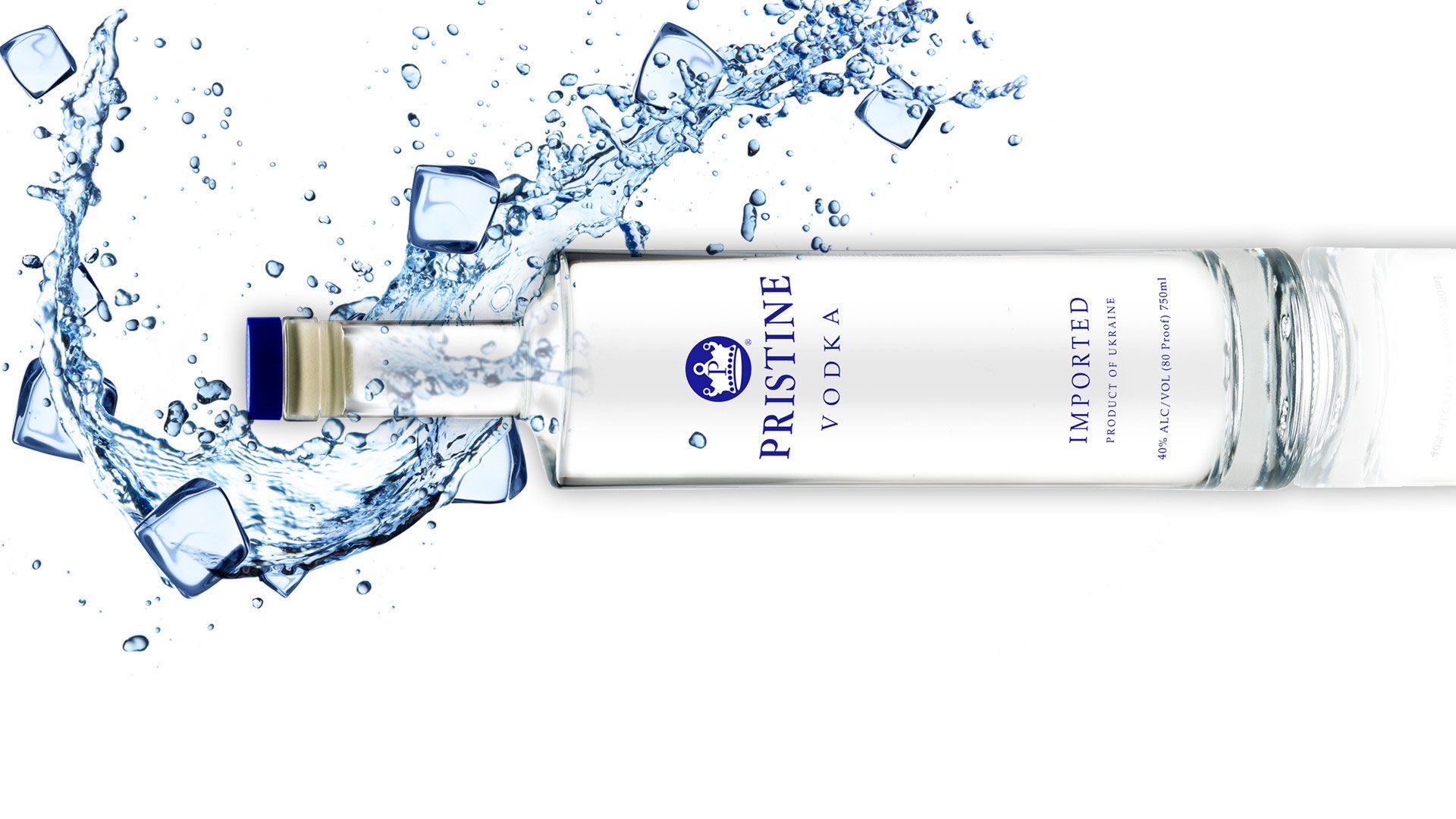 I don’t think I have met a single person in my life who has not tried vodka at least once. The rich snobby kids who buy El Caminos and throw lavish parties in their parent’s farmhouse, to the college frat — vodka is a staple. It is not just a drink for many of us. It’s a mix of memories and all the good times.

Besides, it is also to be noted that vodka is to liquor what potato is to vegetables. It is an all-rounder that you can drink solo or put in pretty much anything to enhance the taste of the other drink.

Now, we have never heard anyone brag about where their vodka comes from the way whiskey lovers or wine connoisseurs do. And that is perhaps the biggest tragedy and shortfall of the drink.

For a long time, vodka had been the poster child of a canvas that gets you maximum liquor in your system in record time. Yet, so many vodkas nowadays created with just as much passion, artisan, and finesse as any other high profile liquor.

Today, we will look at one of the premium vodka brands of all time, Pristine Vodka. We will talk about Pristine Vodka ratings, the taste, popularity, and reviews. We will also go back to the very beginning of what makes this vodka so unique, and why you should be bragging just as much as your fiancé who is really into Jack Daniels or whatnot. Let’s start with the credentials first.

What’s The Fuss About The Pristine Vodka Ratings?

Beverage Tasting Institute is the Yelp of liquors, except much more respected. It was established in 1981 and has been the go-to place for alcohol lovers to come together and learn about the taste and quality of a drink.

In short, when these places provide Pristine Vodka ratings in the 90s, you go by their credibility and start asking yourself this question – should I try Pristine Vodka once? And yes, yes, you should.

Not only this, but Pristine Vodka also got the same score from 2010 through 2012, which is a trendsetting achievement for any alcoholic beverage. It has also won the international review of spirits award and is a gold medalist at that.

Naturally, when a drink comes with ten different certifications for excellence, you start to think, what is so special about this? To understand that, we need to start looking at the origin of the drink.

Where Does Pristine Vodka Come From?

Ukraine. But where in Ukraine? If you are not a geography buff, then know that a huge region in Ukraine has been under the Carpathian sea for a very long time before it became home to humans. This makes the entire region a special kind of fertile.

The soil is rich with minerals that you don’t see anywhere. The weather and rainfall also make it a perfect place to grow the most superior quality wheat that you will find anywhere else in the world. This wheat is but only the first ingredient of the drink. It gets better.

The water comes from the very high range of the Carpathian mountains. It is clean and pristine mountain water that is from these mountains, which is the reason the drink is not only rich with minerals but also pure and has a sharpened stone freshness. Some things you just have to experience to understand what we are talking about. But wait, it doesn’t end there.

Not only is this drink a testament to how unique and quality ingredients can shape a drink, but the making of it is also a new level of excellence. The filtration and distillation process is so methodical, it keeps all the flavors and enhances it to give you a smooth drink that goes down like a charm. Hence, the name of the drink, pristine.

The product is created and bottled in Ukraine and imported everywhere else in the world. But no matter where you are sitting, you could taste the icy water sourced from the mountains. The drink has been distilled five times to give you the maximum clarity that vodka can have, along with a fresh, crisp quality.

The drink is then slowly fed into a filtration system that works with gravity and not machine pushed. It goes throw three levels of charcoal filtration, which also adds a unique smoky flavor profile that you will taste in every note.

And last but not least, there is also a peppery and floral profile, which will give you the ultimate satisfaction of finishing the drink on an enjoyable note. We are not just the ones saying that. You will find beverage critics, magazines, and reviews all saying the same things about the drink.

How Should You Try Pristine Vodka?

Look, we are a big advocate of free will, and that is why when anyone asks, we ask you to go for what your heart desires and not what snobby critics say what you should do to your drink. If you want to pound a bottle of Pristine Vodka with Mountain Dew, then go for it. At the end of the day, it should give you the satisfaction and fun that we expect vodka to deliver.

But if you are going to pay a premium price for a premium bottle, we recommend that you try the pristine experience unadulterated once, because the drink is simply too good to not try without mixing with other ingredients.

It contains high flavor notes, which will keep your drink smooth and tasty from beginning to end. You can try it on the rocks or cold water, and even shots, if you are a fan of that. Take the time to enjoy all the flavor notes we talked about, and you will see why you have paid for a bottle of premium vodka, and not just bought the flavored acid store-bought variety. If this does not make you a believer, nothing will.