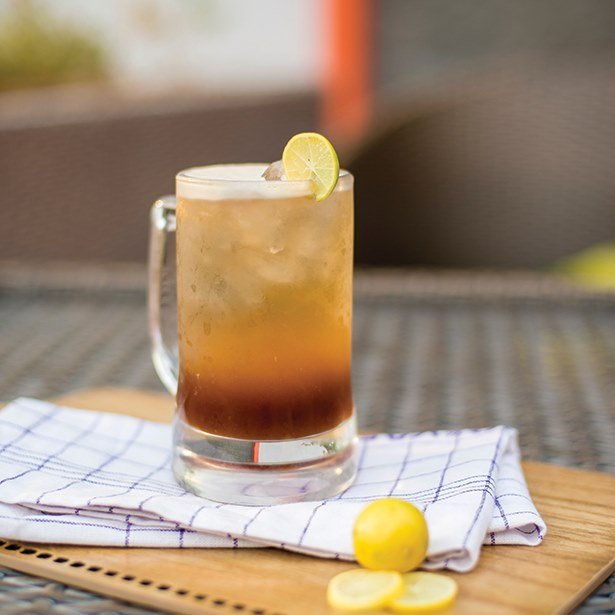 Russians and vodka go hand in hand since time immemorial. They are known for interesting Russian vodka drinking etiquette that you got to follow if you are hanging out in Russia with Russian friends.

1. No Break Between Shots

The first Russian vodka drinking etiquette says you can’t take a break between the first and second shots of vodka. You need to fasten your reins to gulp down those two shots of glasses of vodka one after another. However, after the second shot, you can eat some local snacks such as meat slices, cheese, or salted cucumber but not for too long.

Toasts form an important part of drinking etiquette. The only rule to follow here is not to fill your glass with vodka yourself. That could be considered rude. The one who pronounces the toasts is the one responsible for filling all the ‘rumkas’ with vodka.

Normally, in Russia, toasts are pronounced after every shot with Russian words like ‘Za Nas!’ or ‘Za zdorovie!’ which means ‘ to us’ and ‘to health’ The toasts could be words like these or could also end up long. Be ready to be part of the multiple toasts as you go drinking.

Though vodka cocktails and mixers are popular, Russians prefer drinking vodka in small shots. Most Russians don’t mix their vodka with anything, not with juices, sodas, or even energy drinks. According to Russians, vodka is meant to be served pure and chilled. It should be extremely cold to get the enhanced taste of it.

It always has to be kept in the freezer and drank fast before it loses its chill.

4. Be Ready For ‘Penalty Shot’

Treat it as a punishment or your good luck, but you got to drink an extra shot if you enter a party late. This is termed as a ‘penalty shot.’ This was first started by a man, Peter, as a means to train his lazy subordinates that came late to office. He forced them to drink not just one shot but a whole 1.5 liter of a glass of vodka in one shot as a form of punishment.

A penalty shot for coming late to the party isn’t that common, but pretty much, you will be welcomed with one extra shot at least.

5. Empty Bottles On The Floor

Have you finished a bottle of vodka? Better keep it down or hide it somewhere if you were to follow Russian drinking etiquettes. If you are serving vodka to everyone, as soon as a bottle is finished, keep it down on the floor or discard it immediately.

Whatever the reason be, keep this in mind if you are out drinking with Russians, even if it is at a private or public place.

6. Never Say No To The Last Shot

It’s an age-old tradition in Russia to always drink the last shot. What’s actually is the last shot? If you are ever invited to a party in a Russian’s home, the homeowner offers to drink ‘na pososhok’ to its guests before they are leaving and tying up their shoes. The ‘na pososhok’ stands for the last shot, referred to as a lucky shot.

It is also termed as ‘for the road.’ This acted as an alcohol test for the person leaving the party. They have to balance the glass on a stick’s handle, and if the glass fell off, the person is advised to stay for the night and avoid the bad road.

You can say no to a shot during dinner time, but you cannot say no to this last shot. So, if you are offered it, just be polite and accept it.

7. Keep Pouring Until Its Finished

Russians drink vodka really fast. Like there won’t be a half-finished bottle or not yet opened bottle on the table for too long. So, you either need to keep drinking or just ask for a skip in a drink when poured.

Moreover, according to Russian vodka drinking etiquette, the one who is pouring the drink should keep pouring until its empty. You can’t change the pourer in between either as it is believed that people will get too drunk or an unusual fight could break out if that happens.

So, if you are given the task of pouring vodka into glasses, do it till the very end.

This doesn’t seem too bizarre as Russia is not the only country that believes in such things. So, wash the purchase is technically used when someone buys an expensive product. Wash the purchase stands for not technically washing your purchase with vodka but inviting people over for a drink to celebrate the purchase by making a toast with the purchase (for ex. a car).

This is done with the belief that doing so will ward off the envious eyes of the neighbor. However, that was an old tradition. Nowadays, people do so just to share their happiness of having a new purchase at home, terming it with ‘wash the purchase.’

If you drink vodka alone in Russia, you could be called an alcoholic. Drink it with family and friends in at least trios. There is a popular phrase in Russia, ‘Soobrazitnatroikh’ that means ‘think for three.’ This phrase is used when two people call out to the third one for drinks.

This is because previously, a vodka bottle used to cost about 3 rubles. In this way, calling over for a third friend would make it easy to pay for a bottle.

However, these days drink for 3 refers to drinking with a good company as more the merrier.