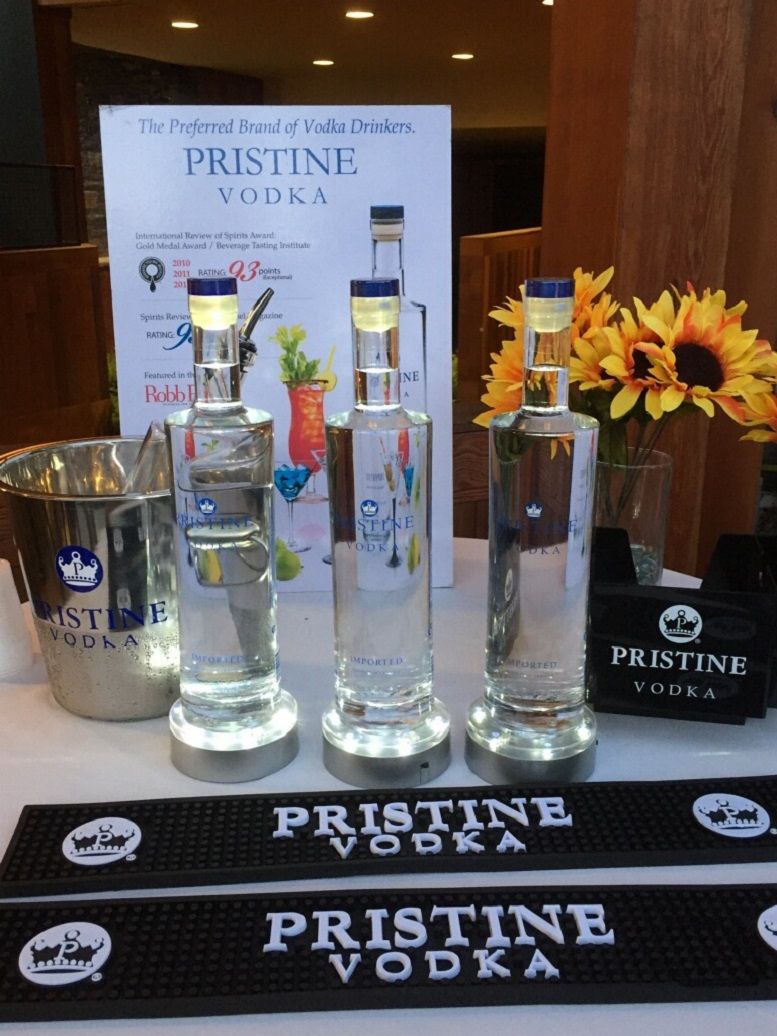 Pristine Vodka is thrilled to be a part of Fasig-Tipton’s Saratoga Sale this year! We’ll be sharing our premium, all-natural vodka with racing fans, owners, and breeders at the pre-sale party this Saturday, August 4th 2018.

Formed in 1898 by William B. Fasig and Edward A. Tipton, Fasig-Tipton Co. is North America’s oldest Thoroughbred auction company. Its first headquarters were in Madison Square Garden in New York, and Fasig-Tipton initially sold high-class road and carriage horses in addition to Thoroughbred and Standardbred racing stock.

After Fasig’s death in 1903, Tipton took on Enoch James Tranter as his partner. Tranter changed the old catalogue pages, which listed up to 30 dams, to focus on a horse’s immediate family members in racetrack performance and production. That change is still reflected in the sales catalogues of today. Fasig-Tipton also was the first auction company to require certificates of health and pregnancy at broodmare sales.

Fasig-Tipton’s Saratoga sale of selected yearlings is one of the premier horse auctions in the world. It has roots that stretch back to 1917 when Fasig-Tipton formed an alliance with some of the top Kentucky breeders to sell their yearlings during the race meet in upstate New York. The great Man o’ War sold as a yearling at the 1918 Saratoga sale.

Will you be at Saratoga this season?

Ask for Pristine Vodka in your favorite restaurants and shops around town. For a touch of class and distinction, make Pristine Vodka your official Saratoga Vodka!