Six Ways To Enjoy Vodka And Have Fun - Pristine Vodka 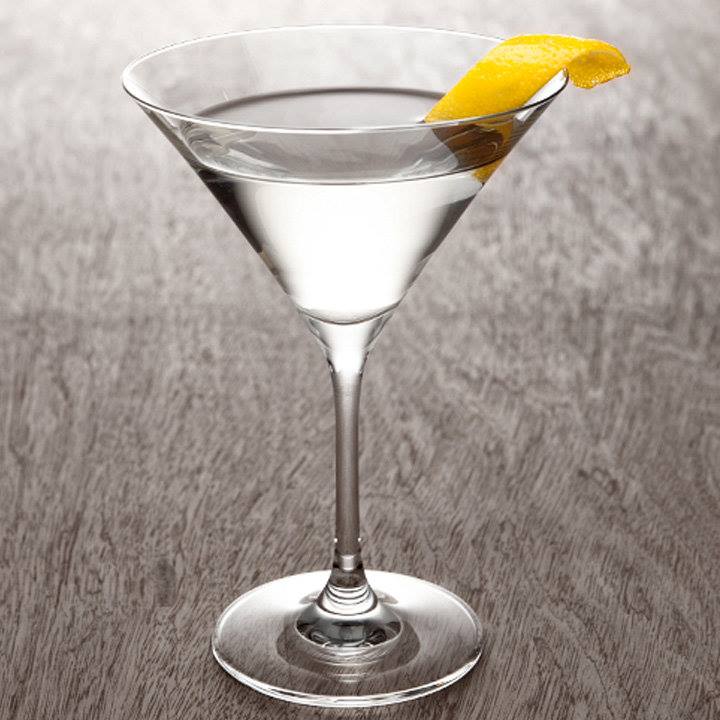 As the Russians say – vodka is one of the greatest pleasures of life. Now, if you’re not a Russian, you don’t need to wait for a second life to be born as one to enjoy the true pleasure of vodka. Because we are here to tell you how you can enjoy vodka and dd some extra excitement to your drinking in six different ways. Some of these are simple yet enjoyable tricks, while a few are quite innovative measures that you should definitely try out if you share a love for vodka.

Drink It Cold, But Not Too Cold

One of the most common ‘vodka advice’ you’ll find on the internet is that you should drink vodka cold and not at room temperature. Many people actually follow this advice and put their bottle straight into the freezer. But this information is only partly true.

While it’s correct that vodka is best served cold, you don’t want it to be too cold and freeze all that smooth flavor. So what’s the best temperature to enjoy the taste and texture of vodka at its best?

According to Pristine Vodka – one of the most popular vodka brands – the best temperature for vodka is somewhere between 32 and 39 oF (or 0-4oC). And there’s something more you should know. If you’re drinking plain vodka, it tastes better when left in the freezer for some time. But for flavored vodkas, freezing it too long can ruin the fruity flavors, so better to keep those in your refrigerator and not the freezer.

Pack A Flavorful Punch With Cocktails And Martinis

Vodka infused cocktails and martinis are an absolute delight! If the strength and potency of drinking vodka straight, do not suit your taste buds, then you can create a lot of variety with that vodka bottle on your shelf. And the best part of using vodka in cocktails or martinis is that you can control how much of the alcohol you pour into it, which allows you to maintain the level of intoxication.

If you want a refreshing experience where the taste matters more than the high, then add just one ounce of vodka to your cocktail; if you want your cocktail to pack a strong punch, up the dosage by adding 2 to 3 ounces of vodka to it. Some of the popular vodka cocktails such as Orange/Mimosa Screwdriver and Bloody Mary, as well as a simple and classic Vodka Martini, are incredibly simple to make and use easily available ingredients.

Bring In The Appetizers!

Just like humans themselves, vodka is more fun when there’s company. Drinking vodka alone is not nearly as fun as enjoying it with some delicious appetizers. Savory appetizers go great with plain vodka as well as cocktails. The crunch and tanginess of appetizers balance out the strong taste of vodka, which proves to be a delight for your taste buds.

Now you don’t need to cook up a storm in your kitchen to prepare exquisite appetizers just to enjoy a glass or two of vodka. Something as simple as chilled pickles, cucumbers, olives, and salads with a dash of seasoning can also be an excellent combination with vodka.

Sips Or Shots? Both Have Their Pleasures.

How you drink vodka is a matter of preference. In general, the common notion is that vodka is taken in shots. But we’ve already said that plenty of people love to take small sips instead. However, you really don’t have to choose between one and the other. Why not have the best of both worlds?

Both sips and shots are great, depending on the scenario and occasion. Shots are amazing with a slice of salt and lemon on the table while taking small sips allows you to better enjoy the taste and potency of vodka. So, it mainly boils down to the occasion and the ambiance.

If you’re having a party or celebration with your friends like drinking, shots are the way to go. Raise a toast to life and gulp down your vodka! Shots are also great when you are just planning to have a few quick drinks. But if you are enjoying a slow and smooth ambiance such as a house party or get together, and you want the drinking to go on for a longer time, smaller sips are better and will create a wonderful atmosphere.

Vodka And Candies – A Surprising Duo!

If you’ve never tried it before, the idea of pairing vodka with candies will surely sound very weird. But give it a try, and you will love as to how well these two unlikely items complement each other. Skittles are the best choice of candy for mixing up with vodka, and Skittles Vodka is actually quite a popular recipe that you can easily try at home.

Take a bunch of Skittles of the same flavor (mixing different flavored skittles is not as enjoyable) and pour them in a jar or bottle. Then pour vodka into the bottle, and based on how much you want to drink, maintain a ratio of 10 skittles for one ounce of vodka.

Shake the vodka-candy mixture well and let it sit for about 2 to 3 hours or until the candies are dissolved and blended into the drink. There will be some candy residue left at the bottom so filter them out. Finally, put the mixture in the refrigerator for a few hours, and you can enjoy a glass of colorful and delicious candy-flavored vodka!

Try this out to get a break from plain vodka occasionally. You can even prepare bottles of different Skittles flavored vodka and keep them in your home to have a sip every now and then.

Put Some Food On The Table With A Bottle Of Vodka

Did we already mention that vodka is extremely versatile? Well, here’s one more way to prove that point. Vodka pairs really well with a lot of foods. We’ve already explained that it goes really well with appetizers, but there’s a whole lot of different dishes that are fuse perfectly with a bottle of vodka.

If you’re truly a vodka ‘connoisseur,’ you’re probably thinking about caviar already. Caviar and vodka are globally popularized as an incredible pairing, but that’s common knowledge to most vodka lovers. But people from different parts of the world have different taste preferences, so let’s take a look at some more delicacies that prove to be an awesome pairing with vodka.

So if there’s a nice meal on your dinner table the next time, let the wine be on the shelf and pour out a small glass of vodka instead!

With these simple and fun tips that we have listed, we hope that you will find better ways to enjoy vodka. We have made a list very diverse, so you can fit them on different occasions, be it while drinking with friends and family, a huge party, or just enjoying a glass or two by yourself.

As a parting note, we’d like to leave all our readers with advice to drink responsibly, occasionally, and enjoy vodka as a form of pleasure rather than a habit or addiction.