Vodka Sauce Recipe You Must Try Out - Pristine Vodka

Vodka Sauce Recipe You Must Try Out 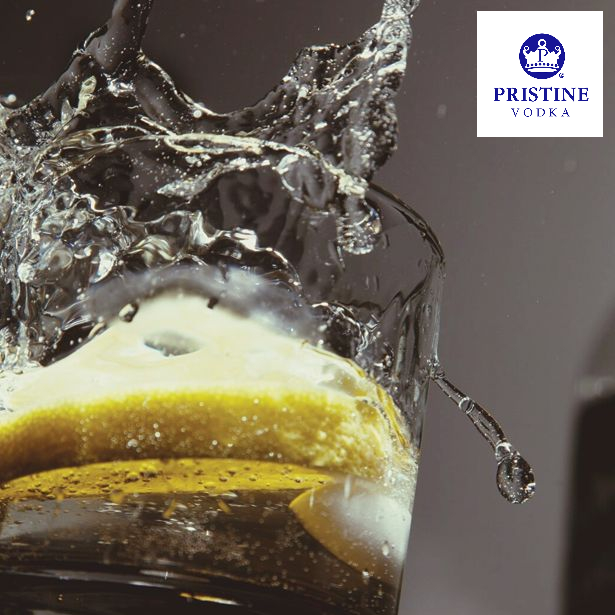 Vodka Sauce is an Italian-American culinary innovation that combines the best of vodka and tomato sauce along with other ingredients. If you’re okay with alcohol-based food, then vodka sauce is undeniably delicious. You can prepare the creamy sauce right at your home for dinner to light up the atmosphere like a mini date or a family get-together. Here is an in-depth guide on vodka sauce recipe.

How Is Vodka Sauce Prepared?

Vodka sauce is prepared in many different versions. So many chefs around the world have invented their own preparation. Hence it tastes different at different eateries. But we’ll discuss how to prepare the authentic Italian version at your home.

The base of vodka sauce is prepared with three ingredients. Those are Tomatoes, Vodka, and Heavy Cream. The final result is a classic Italian sauce rich in cream and pleasing to the eye.

Now to get started preparing the sauce at your place, here’s a complete list of ingredients you’ll need for two people.

You can add or remove the ingredients as per your taste buds. But we recommend you stick to the above for the best results.

Your vodka sauce is now ready and raring to go with anything. In the final section, we’ve discussed the top 4 recipes that work the best with Vodka sauce. But before that, let’s clarify whether Vodka is needed or can be substituted.

Many people are concerned about the taste and the harsh nature of the vodka (especially the people who are not fond of Vodka). But this is needless. Vodka is here to enhance the flavor and not degrade. In fact, vodka works so well with the tomato cream sauce that you won’t get the hint of Vodka.

If you’re aware of food chemistry, then you should know that alcohol is a great solvent for aromatic compounds. So, vodka absorbs the aroma from tomatoes, cream, basil, and pepper and drift into the air. As you sip the soup, vodka releases the aroma, providing you with a tempting combination.

As far as the taste is concerned, vodka is used in small volumes. Therefore, the alcoholic stinging sensation is balanced out by the flavor of tomato and cream. The art of balancing the two depends on the skill of the cook.

Few chefs replace vodka with wine, but then it’s not Vodka sauce anyway. We’d recommend you to stick with Vodka.

Now it’s time to get into the mood and cook some real recipes using Vodka sauce. Here are our top 4 recommendations for you.

This is the most common type of recipe that’s synonymously used with Vodka sauce. So, when you order a Vodka sauce, they’ll probably get you this. With the addition of the vodka sauce mentioned above, you add in the pasta. The combination of pasta and tomatoes is known to be sublime. But with the addition of onion, cream, and generously added cheese, you’ll create a masterpiece at your home. You can get creative by adding bacon or chicken nuggets as per your wish.

People often complain of Penne Alla Vodka being heavy and filling. If you’re looking for an alternative to regular pasta, then you can try the Capelli d’angelo or Angel hair pasta. These are more like noodles. Also, you can replace the usual tomatoes with grape or pear tomatoes.

Who doesn’t like pizza? Now it’s time to combine the best of pizza with Vodka sauce. Pizza often goes well with alcoholic beverages. So you shouldn’t have any problem pouring the sauce over your pizza along with other toppings and putting it inside the oven for a few minutes. But use the sauce as a coating for pasta and heat immediately. Otherwise, it will make the crust soggy. For best result, top it up with sharp cheese and bacon or meatballs.

If you want to go ahead with rice as a main component instead of pasta or pizza crust, then Risotto Alla Vodka is the dish for you. Arborio rice is preferred because of its aroma and ideal length. After you’ve prepared the sauce, cook the rice till it’s almost done. Now add the sauce along with mascarpone, parmesan, herbs, and lemon for the perfect Risotto Alla Vodka recipe.

When it comes to cooking, you can get innovative the way you want to and experiment with the recipe. But if you’re starting with vodka sauce-based recipes, stick to the above ingredients before fine-tuning on your own. You can also explore our vodka cocktail recipes here.