What Is The Right Way To Serve The Vodka - Pristine Vodka

What Is The Right Way To Serve The Vodka 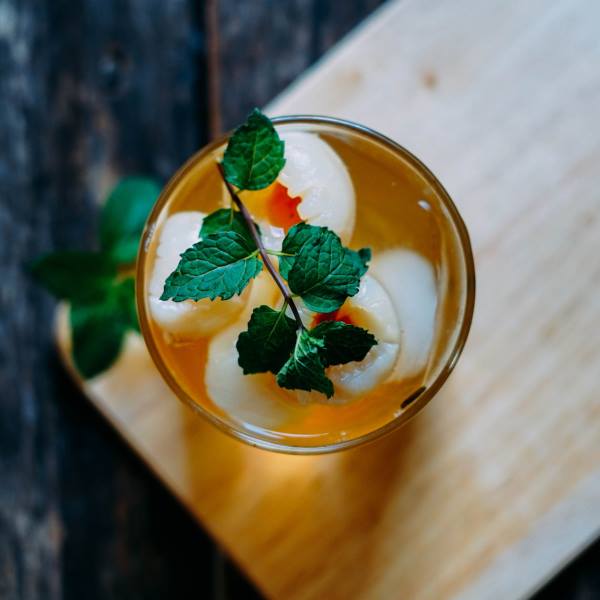 When it comes to drinking alcohol and spirits like vodka, there is always the right technique to serve to enhances its taste. No one is born with such inherent talents to serve the vodka rightly. It all comes with experience and how you experiment with things well.

Whether you are a starter or a pro drinker, you must learn the right way to serve the vodka. Not to forget, every country and region has its ways of serving and drinking vodka. The most commonly followed rule while serving vodka is that it should necessarily be served chilled.

There are quite a few ways of serving vodka because vodka is also a master of concoctions with the world-famous cocktails on its name. Here are some of the ways to follow.

Best Way To Serve The Vodka in New York

Just The Way It Is

The Purist (serving vodka as it is) is one of the most popular and simplest ways to serve the vodka. This includes serving one or two ounces of neat (pure vodka with no added water or ice) vodka from the freezer. The vodka bottle kept in the freezer makes its way straight to the glass shots.

If you are drinking and serving yourself vodka for the first time, be careful not to ruin your first impression by gulping down low quality vodka. Be very specific about what you choose. You should also know the ingredient from which it is distilled. There are various base ingredients from which vodka is distilled, each providing a different taste and texture.

So, if you would like your vodka to be creamier and earthier, prefer one with potato as the base ingredient. For a sweeter and a bit alcoholic taste, try out vodka made out of corn. Similarly, for a creamy, clean, and dense flavor, vodka should be wheat-based like Pristine Vodka.

Other famous brands that are safe to try for first-time drinkers are Pristine Vodka. It doesn’t burn your tongue and even has a dense flavor to it such that you can enjoy it straight on the rocks.

The very basic thing you should know about vodka is that it should be served chill. You can place or store the vodka bottle directly into the freezer (no, it won’t freeze) such that it is always ready to use.

Vodka is served chilled because that conceals its harsh flavors and lessens it’s signature burning effect. This also enhances its flavor better, making it more pleasant to drink.

The other way to serve vodka chilled without keeping the bottle in the freezer is using a shaker and ice. You can pour your vodka and add ice to it in a shaker. Shake it well and then strain the vodka in the shot glasses.

However, it keeping flavored vodka in the freezer mutes all its flavor. In such situations, keeping it in the refrigerator to let it cool is enough to bring out the best of it.

Is vodka served alone enough? What’s the best side dish to serve along with vodka? What are the best dishes to keep you drinking for long that should be served alongside vodka?

Majorly, vodka is served as a starter in parties. However, it can best be accompanied by food too. In fact, in Russia, vodka is always served alongside meals and snacks called zakuski. This includes dishes like fresh cucumbers, smoked fish, olives, pickles, sausages, and other such quicker dishes. Enjoying some bites of food with sips of vodka is the finest way to keep drinking until the sun comes up again.

However, avoid coupling vodka with any energy drink. Be smarter in what you choose to keep as a side dish alongside vodka shots. When vodka is paired with food, the selected vodka should be clean, crispier, and light in texture. Eastern Europe vodkas best fit the bills in such cases.

The Perfect Size Of Shot Glasses

When serving vodka in New York, what size of vodka glasses fits the best? How to select the best shot glasses for a vodka party? These are some questions that will strike your mind first while serving vodka.

Well, there is no one standard answer to this. The only rule that applies to serving neat vodka is that your shot glasses should be chilled. However, if you want to keep drinking for long, small one-ounce shot glasses are best to keep accepting toasts.

If you are throwing a dinner party, small shot glasses are best. In Russia, the vodka is preferably served in thin stemmed glasses looking like small champagne flutes. These are termed as shot glasses there. They are thin stemmed to keep the vodka chilled so that even the warm touch of the hand doesn’t increase its temperature.

Be it a simple classic version cocktail, Cosmopolitan, Bloody Mary, or Moscow Mule – there are various vodka concoctions.

Though some argue that cocktails don’t taste better when mixed with any spirit, vodka is still considered the best for cocktails. Moreover, when you don’t want to try plain vodka, Pristine Vodka, that has a distinct flavor to it, is highly preferred in the US. When it comes to using vodkas as mixers, though American vodkas are budget-friendly, Russian vodkas are the best cocktail material.