Why Choose Vodka Over Beer? Check Out! - Pristine Vodka

Why Choose Vodka Over Beer? 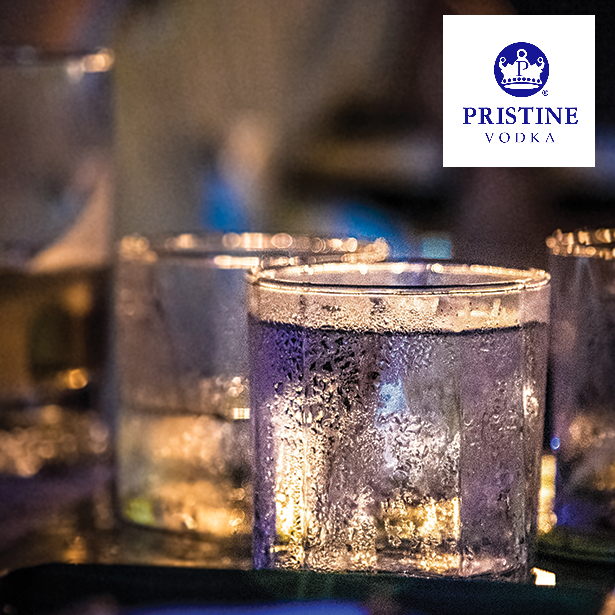 Just like craft beer, there is artisanship in craft vodka. And this is not even considering the versatility you get with vodka in creating a million cocktails. If you have been an exclusive beer fan for the better part of your life, here’s why you should pick up a bottle of vodka over beer more often.

Vodka Over Beer: Here Is Why

Vodka Has A Lower Calorie Count Than Beer

Watching the weight is important, and it gets more difficult as you age. You might have downed six beers in one sitting in college; it’s time to rethink the strategy. Beer is crafted by processing it by mashing, lautering, fermenting, boiling, and then packaging the product.

This includes mixing grains with warm water to release the enzymes that turn all that starches into simple sugars. In short, beer is a calorie bomb.

Vodka, on the other hand, goes through 1 to 6 levels of distillation based on the brand and then filtered, which not only removes the impurities but cuts out a lot of the calories that come from high-quality grains. In the end, you are left with a pure spirit, even the strict weight watchers can enjoy.

Beer has a short shelf life, and you can confirm that by looking at the ‘best by the date’ that comes printed on the can. Even though some people treat that more as a suggestion than as a recommendation, you really shouldn’t drink expired beer. At worst, consume that within three months of the expiry date.

Now, vodka is a highly stable, pure alcohol that lasts pretty much indefinitely. Even if you have opened a bottle, there really shouldn’t be much difference in taste and quality if you airtight seal it. Pure alcohol evaporates once the seal is broken.

A common recommendation is to drink your vodka within 2 – 3 years from buying it. It’s that kind of shelf life that makes this a drink of choice for many.

Vodka Has A Range Of Alternative Uses

The great thing about vodka is, even if you decide to go, teetotaler, one day, there is no need to throw away the bottle. You can use vodka as a multipurpose tool around the house. Consider these applications for example –

Shirt smelling a little stale after a single wear, and you have no time to wash it? Spritz a little vodka water, and it will kill off the bacteria causing the odor. After it dries, it will leave no odor and no evidence of vodka at all. So, don’t worry about smelling like you spent the night at a bar the next day.

Windows can use a good wipe down with alcohol-based cleaners, and you can substitute your vodka for the same. Fill up a spray bottle with some water and vodka, and you have your own homemade cleanser that will deep clean and sanitize every surface it touches. It is also an excellent alternative to abrasive cleaners and can get rid of the stickiest mess. Clean your phone, laptop, countertops, even glasses with it.

We all know vodka is an excellent disinfectant and works like a charm on small wounds. But did you know that vodka also has excellent power to cure itchy rashes of insect bites or plants like poison ivy? Pour some on the rash, and it will clear away the chemical substance and oil left in the wound that is causing the discomfort.

If you have been stuck on a camping trip without a bottle of insect repellent, you will appreciate the soothing effect of vodka in keeping away the nasty bugs. It will not only treat bug bites but also keep away mosquito and fleas from you.

Have some old jewelry that needs a little sprucing up? You can turn silver, gems in vodka to get rid of the old tarnish. Further, you can also try wiping with a cloth soaked vodka, but for harder stains, soaking works like a charm. You will get back the jewelry good as new.

Vodka Is Good For The Heart, Beer, Not So Much

Cutting calories is not only what vodka is good for. If you are worried about heart health, vodka is a safer and healthier choice. It increases blood circulation in your body, which cleans your arteries and prevents blood clots from forming. This helps your heart fight many heart diseases.

All the sugar that makes beer taste so good also makes it a calorie-dense drink, which can cause steady weight gain if you are not careful. Make the smart choice and keep your heart healthy.

Vodka Is A Year-Round Drink; Beer Is Not

Before the seasonality of beer became popular, beer was still a drink that you enjoy in a warm environment. A bottle of chilled beer is an amazing sight. But not so much when you’re shivering in your coats and boots because drinking warm beer is the worst choice you can make.

Vodka is the drink of choice in some of the coldest countries because it keeps you warm. But you can also spritz some fruit juices in it and make juicy tropical cocktails that will keep you refreshed in the hottest summer beach. Vodka goes year-round with any kind of taste and palette you have.

A good quality vodka is not just pure, tasteless alcohol. It is rich in flavor and has a lot of subtlety. If you love vodka, use the handy tips when in a tight spot and make the best use of the bottle to get out of tough situations, if you can save any after drinking.

And even if you don’t drink alcohol all that often, you will still find a way to use the whole bottle. The applications are endless, and so are the cocktail recipes.