Why You Should Never Mix Red Bull And Vodka - Pristine Vodka

Why You Should Never Mix Red Bull And Vodka 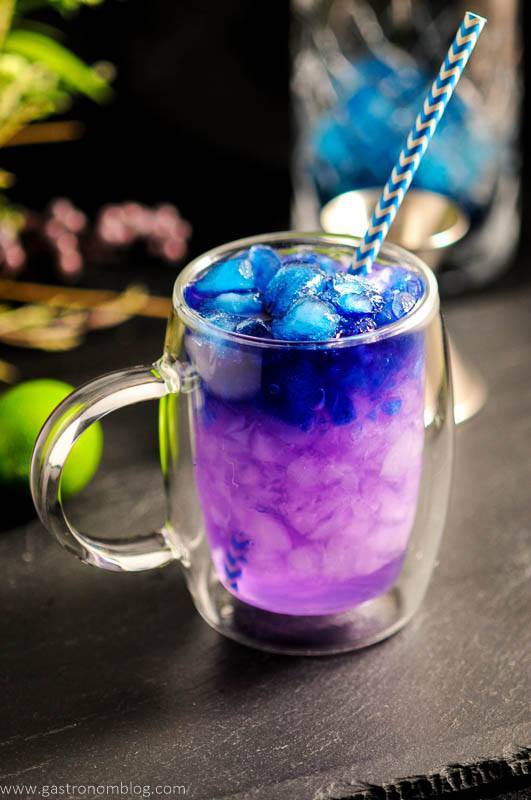 No doubt, mixing energy drinks with alcohol to form a cocktail feels pleasant to your soul. And the same is the case when you mix Red Bull and vodka. But before you gulp your next glass consisting of a mix of two – STOP!

Here is why you should never mix red bull and vodka. Check out.

The number of energy drinks in the market is on the rise. The growing popularity of mixing energy drinks with alcoholic beverages has made situations worse.

Energy drinks like Red Bull contain ten times more caffeine than cold drinks. These, when mixed with alcohol like vodka, create booze of extra energy into your body, which scientists believe can prove to be lethal.

The main reason you should never mix Red Bull and vodka is that when you drink Red Bull (energy drink) and vodka (alcohol) together, it increases your capacity to feel intoxicated. When you drink alcohol alone, you are more likely to get tired soon and decide to call it a day.

However, as energy drinks include various plant-based ingredients, caffeine, and sugars, they provide you with more energy and mask the power of alcohol to make you feel drunk. You will feel quite sober and energetic than you really are.

But how you feel on the outside is not the same as what’s going in your body inside. Energy drinks mixed with vodka will not lower the concentration of alcohol running in your body, making situations worse.

Moreover, Red Bull is a stimulant, and alcohol (vodka in this regard) acts as a depressant. The combination of both can affect the heart muscles and cause arrhythmias.

What Do Scientists Say?

Various studies have found out that the mix of Red Bull and vodka can change the behavior of people who continue to drink cocktails in wee hours and end up getting intoxicated more than they should.

However, it’s not all bad if you drink in moderation. Mixing Red Bull and Vodka is very prevalent, and both bartenders and bar patrons love them.

What If You Still Want To Try Red Bull And Vodka?

Here is how you can still enjoy Red Bull and Vodka without losing yourself to it.

Don’t accept a drink from strangers. Drinks that contain caffeine, sugar, and other stimulants in high amounts can affect your brain and body adversely. So, always know the contents of your drink before taking a big gulp of it.

To minimize the alcohol concentration in your body, always eat lots of food, especially if you are planning to drink Red Bull and Vodka together.

For teens and young adults, it is best to avoid such sorts of mixed cocktails and refrain from getting boozed from a cocktail, especially if it contains alcohol and energy drinks. This combination can affect brain functioning in them.

This is the reason young adults and teens make most of the emergency visits in recent times are related to energy drinks. Mixing alcohol and energy drink is a trend that young adults have been following. According to statistics, 28% of the students try to mix them both every month.

Another study conducted by Purdue University also proves that mixing energy drinks with alcohol can cause long-lasting brain damage in teens and young adults, particularly. The brain’s functioning gets hampered, and it will not be able to handle the pressure a normal brain should. The mind won’t feel good anymore and always make you feel dull and boring.

Mixing Red Bull and vodka is not the utmost pleasurable drink on earth. There are various ways in which vodka can be drunk. Moreover, vodka is the most flexible mix-it-all beverage that makes up a great mixer. So, if you love to drink cocktails, there are multiple healthy ways of doing so. This would involve drinking it with lime, soda water, tonic water, in fruit juices, and whichever healthy way you like.