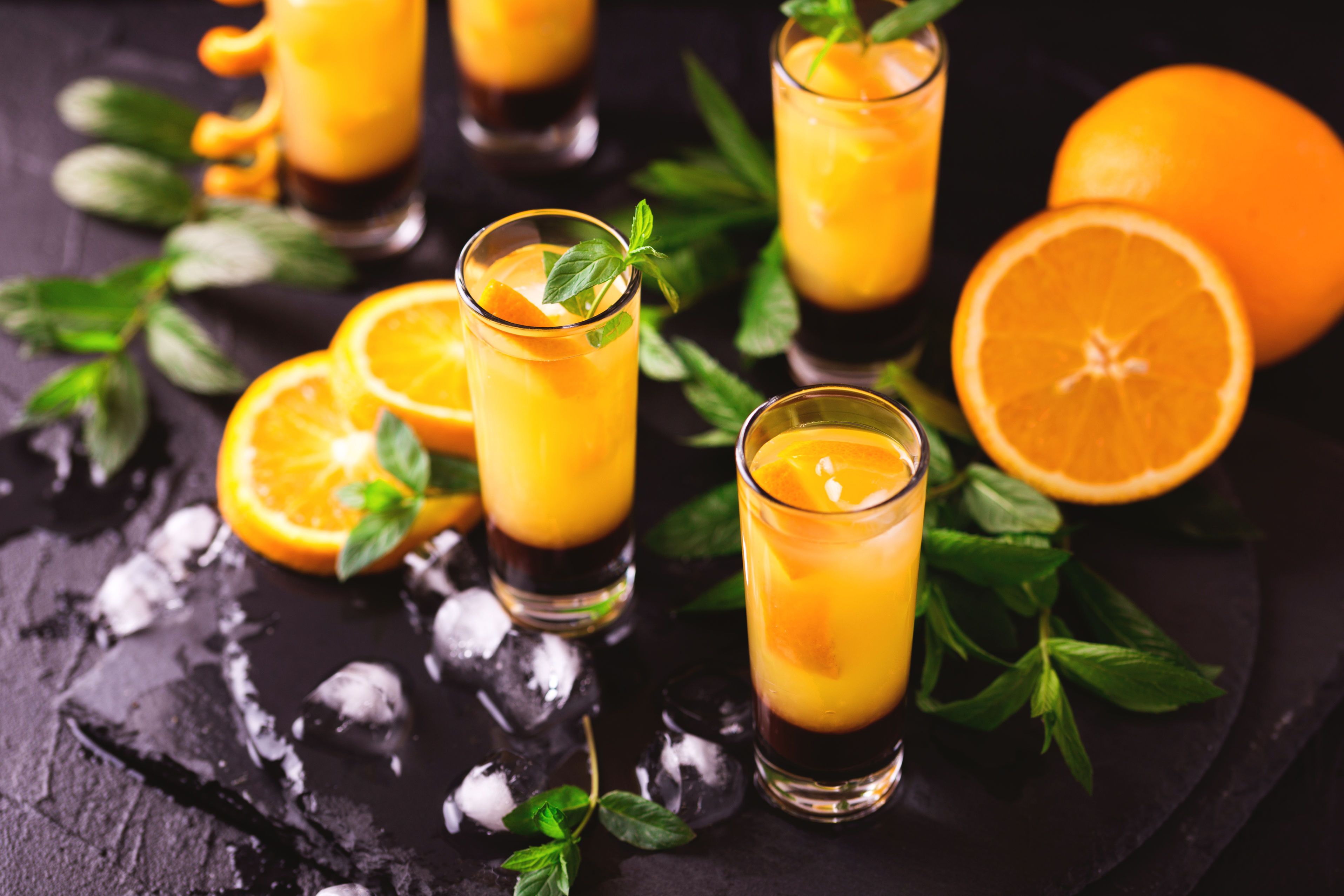 Pristine Premium Vodka plus Orange: AKA The Screwdriver.

A big fan favorite. This is your classic mix of OJ and Pristine Premium Vodka. Pure Freshness…aaaahhhh! When you make a classic cocktail, it’s important to get the flavors right. All-natural, premium vodka like Pristine is the perfect compliment to the pure, refreshing taste of freshly squeezed oranges.

Kick it Up a Notch

For a holiday or any day, try a Red Rooster, a cousin of the classic screwdriver, made with Pristine premium vodka.  If you try this you want to make sure that you won’t have to work the next day, or that it is a holiday because “Bam!” your head will be spinning.

Pristine red rooster was introduced by one of the best star chefs in the world, Emeril Lagasse. Red rooster creates something unique with a Premium vodka and cranberry juice combination.

Emeril’s recipe is very special,  – partly because Emeril is special.  He is a simple boy of the 60’s, born in Fall River, Massachusetts. Emeril earned his fortune from youthful path that began in a bakery and later to the executive chef and proprietor of twelve restaurants around the US.

Not only his incredible cooking talent but also his hard daily work turned him into one great Chef – whose recipes are recognized and loved by cooks, bartenders and housewives all over the world.

He is the king of the cooking shows. Emeril is easily recognized by his light and jovial hosting style and several key phrases: “Bam!”, “Kick it up a notch!” and “Feel the love” to mention a few. He promoted eco-lifestyle through his daily series “Emeril Green” which aired on Discovery Channel. The show was filmed at Whole Foods Markets across the United States as well. Lagasse was a judge in Top Chef during seasons 9, 10 and 11 and has even starred in television shows.

Emeril Lagasse Foundation supports educational initiatives, organizes food and music festivals and outdoor classrooms. They established a four-year culinary arts program for high school students at the New Orleans Center for Creative Arts and did many other things helping students with special needs learn their way around in the kitchen. How could you do anything but trust the person who cared about food supply for NASA astronauts?

The first appearance of the Red Rooster was registered in Emeril’s show “Emeril Live“ in 1997. The cocktail was introduced as a holiday cocktail and then was included in the book Every Day’s a Party.

Preparation and ingredients are very simple and the presentation is just fabulous!

The key component, of course, is Pristine vodka.  The amount of premium vodka is crucial. If you add less vodka than you should, the cocktail will simply freeze. However, if you add just enough vodka – the result is a fantastically slushy cocktail.

Be prepared with space in your freezer, because once you add alcohol to the cocktail you will have to put it straight into the freezer and keep the mix there for a minimum of 4 hours.  Now, add the Premium Pristine Vodka, stir and immediately place it in your freezer and note the time, and what time it will be at least four hours from that moment.

It will not freeze into a solid, but it will just become slushy.

When you take it out you can serve it in either the smaller punch glasses or the larger stemmed wine glasses. Just scoop it in and garnish it with an orange peel. Enjoy!